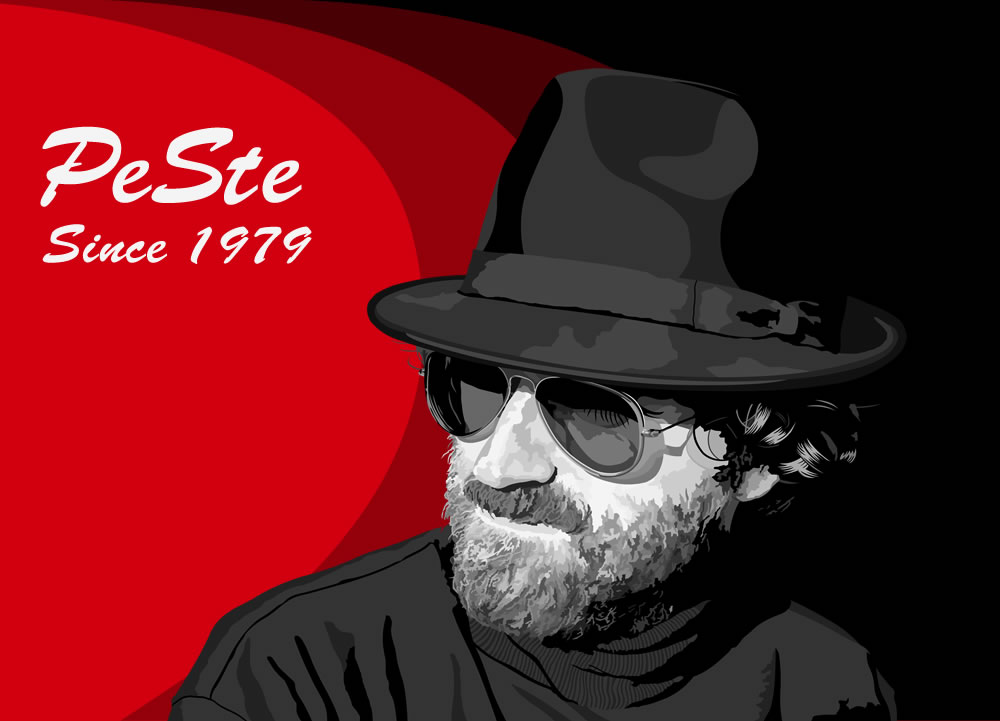 A big passion for graphic, visual art and industrial design, he has been working in this field since 2005.

In love with comics since he was a little child, he had been attending for three years the international school of comics in Roma as comic drawer. A good inker and storyboard artist.

A great movies fan, an amateur actor and a very amateur director, he had partecipated to the making of some shortmovies that show him as actor and sometimes as director and scriptwriter.

A great music lover, without any musical talent, with the unique exception to be an amateur rapper and a tone-deaf singer.

In my spare time I read books, write many poems and few short novels, no long novels because you have to put too much effort to realize them, I print some of my poems collection with small publishers.

For more information on my activity keep reading my following curriculum vitae.

TeamSystem’s client for website developing and building: many National and Regional CAF.

In the first years of my activity I also developed many projects for different clients especially Enel, Data Ufficio, Tuttodigitale, Magicpress, Praeet.